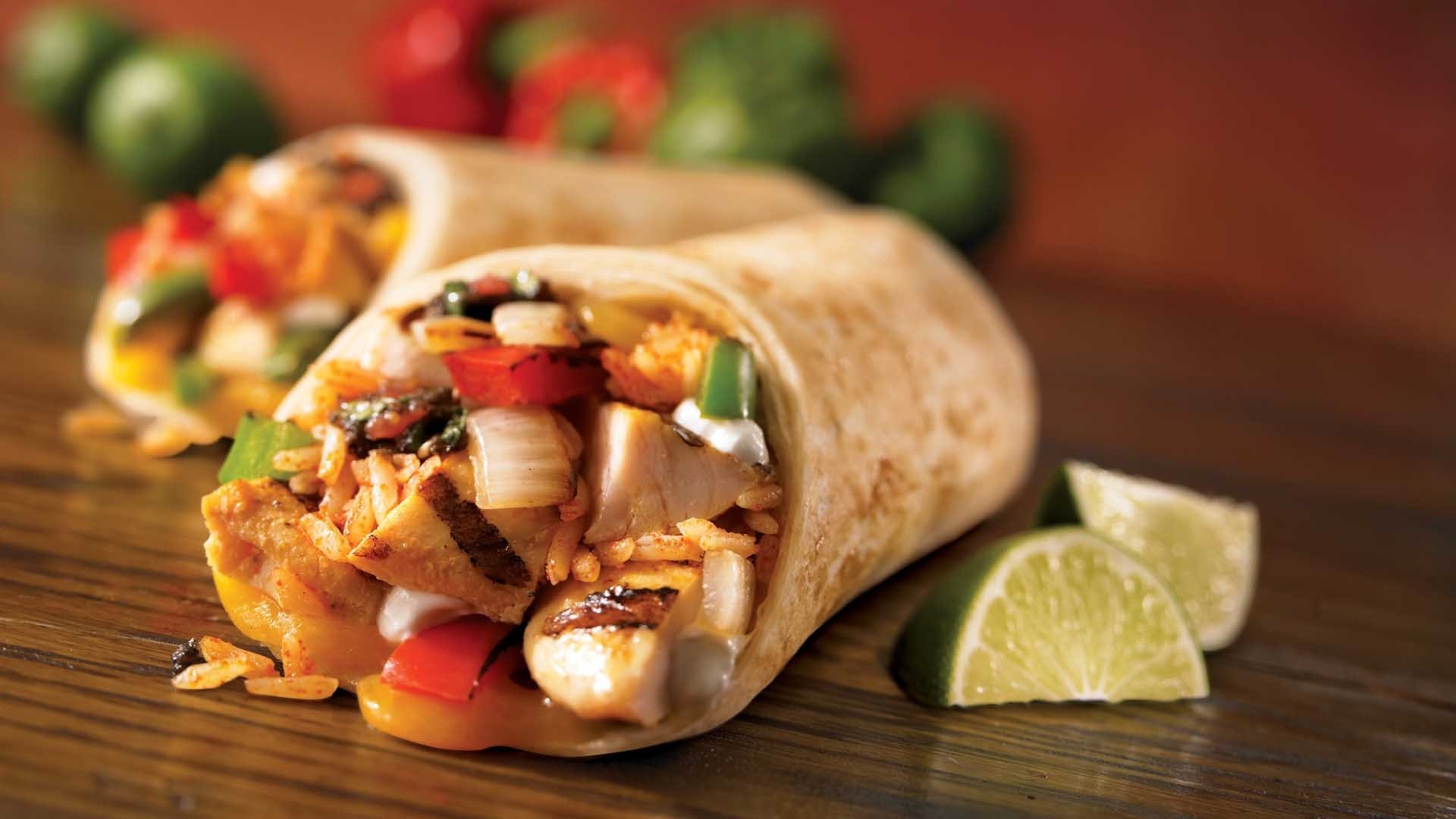 New research, published in the journal Appetite, suggests that, when it comes to dieting, it's not how much you eat — but rather, what you eat — that influences calorie intake the most.

Faris Zuraikat, a graduate student in the Department of Nutritional Sciences at Pennsylvania State University, led the new study, which follows up from a previous 1-year randomized controlled trial that investigated how different food portions influenced weight loss.

The former trial aimed to explore the so-called "portion size effect," which occurs when people are served bigger portions than what they originally wanted but end up eating more nonetheless.

To this end, the previous trial trained the participants to gain more control over their portions, presenting them with useful strategies for portion size management.

In this new trial study, the researchers wanted to see if people who had been previously trained to manage their portions would respond differently to increasing portion sizes by comparison with untrained people.

As the study's first author explains, the researchers "[w]ere also interested in whether those untrained individuals with overweight and obesity or normal weight differed in their response."

During the study, all women were served the same foods once a week for 4 weeks, but the size of their food increased in a random order. Additionally — and significantly — the calorie content of the food served also varied. The foods ranged from high-calorie ones, such as garlic bread, to low-calorie foods, such as salads.

The study revealed that when given bigger portions, the women across all three groups consumed more food.

However, the participants who had been trained in portion control in the previous trial consumed fewer calories than the untrained participants.

"The lower energy intake of trained participants was attributable to consuming meals with a greater proportion of lower-[energy density] foods than controls,".

"Consequently, trained participants' calorie intake was less than that of the control groups, whose intake didn't differ by weight status."

Why choosing low-calorie food is important

The study's lead researcher explains the significance of the findings, saying, "The results show that choosing healthy, lower-calorie-dense foods was more effective and more sustainable than just trying to resist large portions of higher calorie options."

"If you choose high-calorie-dense foods but restrict the amount that you're eating, portions will be too small, and you're likely to get hungry," Zuraikat goes on.

Barbara Rolls, a professor of Nutritional Sciences at Penn State and a co-author on the study, also chimes in.

"You still have a full plate," she adds, "but you're changing the proportions of the different types of foods."

The findings are particularly significant given that people who want to lose weight are often told that eating "a bit of everything" helps, as long as the food is consumed in moderation.

On the contrary, the new research seems to suggest that opting for more nutritious, low-calorie foods is far more important than trying to eat less.