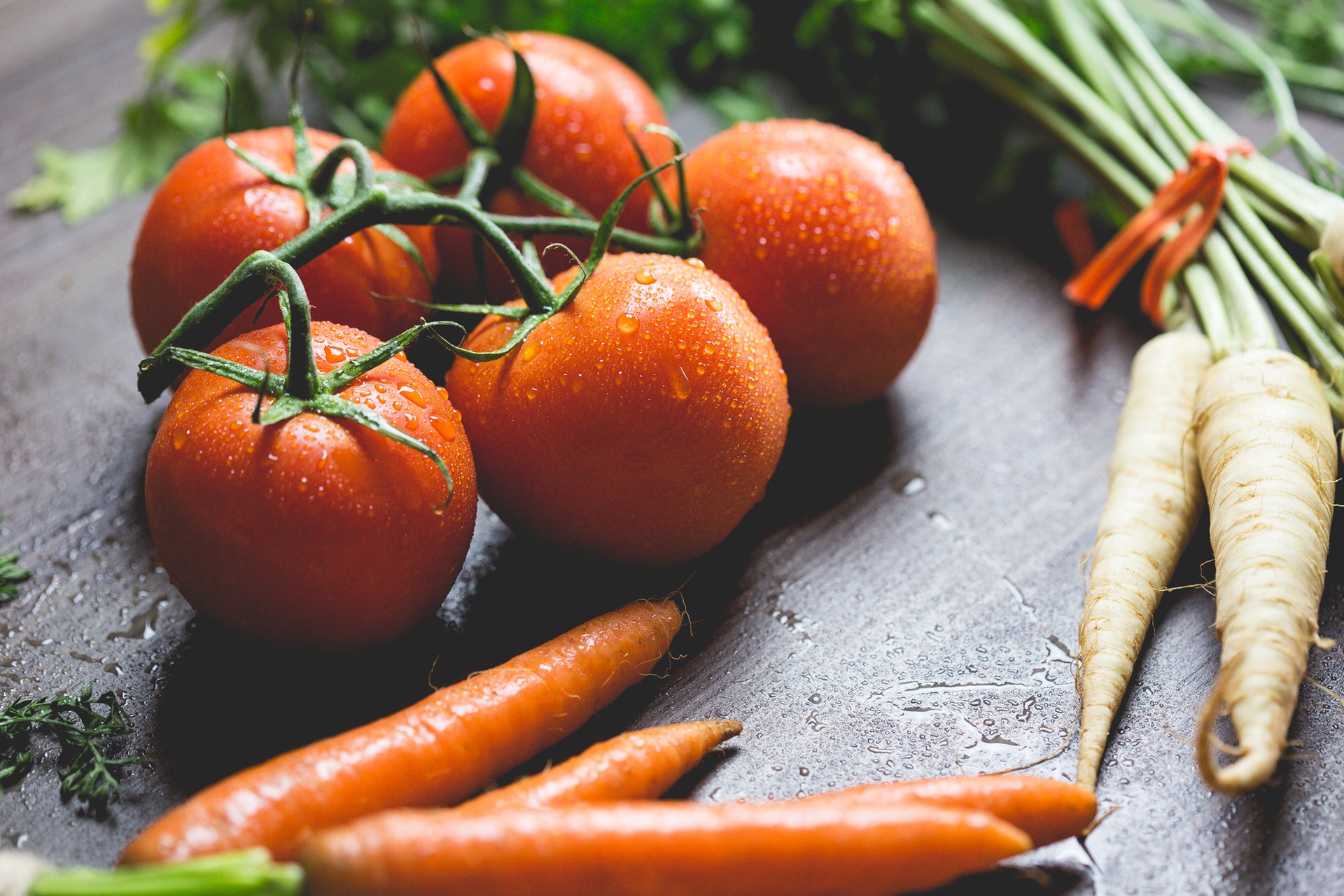 A widely available dietary supplement ingredient may cause miscarriages or problems with fetal development if used during pregnancy, according to the U.S. Food and Drug Administration (FDA).

On Monday (June 3), the agency warned pregnant women and those of childbearing age to avoid using supplements containing vinpocetine. Supplements with this ingredient are often marketed for enhanced memory or focus, increased energy or weight loss, the FDA said.

In animal studies, scientists found that vinpocetine caused decreased fetal weight and increased risk of miscarriage in pregnant animals. What's more, the levels of vinpocetine measured in the animals' blood were similar to those seen in people after taking a single dose of vinpocetine.

"These findings are particularly concerning since products containing vinpocetine are widely available for use by women of childbearing age," the FDA said in a statement. "That's why today we're advising pregnant women and women who could become pregnant not to take vinpocetine."

In some countries, vinpocetine is considered a prescription drug that's used for conditions affecting the brain and blood flow; but in the U.S., vinpocetine isn't approved to treat any conditions. Dietary supplements containing vinpocetine haven't been reviewed for their safety or effectiveness, the FDA said.

In a 2015 study published in the journal Drug Testing and Analysis, researchers found that doses of vinpocetine varied widely in dietary supplements sold in the United States, from about 0.3 milligrams to 32 mg of vinpocetine. The recommended dose when the drug is prescribed is between 5 and 40 mg, according to the 2015 study.

In 2016, the FDA tentatively concluded that vinpocetine doesn't fit the definition of a dietary ingredient and thus can't be marketed as — or be an ingredient in — dietary supplements. However, the agency requested comments on the issue and has not reached a definitive conclusion on whether vinpocetine is legal for sale as a dietary supplement. The agency now says it plans to expedite the completion of these proceedings that began in 2016.

Still, vinpocetine is found in hundreds of brands of supplements sold in the U.S., said Dr. Pieter Cohen, a general internist at Cambridge Health Alliance in Somerville, Massachusetts, and senior author of the 2015 study.

The FDA is also advising companies that market supplements containing vinpocetine to make sure that their product labels provide warnings against the use of their products by pregnant women and women who could become pregnant.